For those who just want to read what I though about Deathly Hallows: Part II and Much Ado About Nothing with Tennant and Tate. (OH YES.)

Really, one of the things that bothered me most was the simplification of the characters (Petunia, Lavender, Snape, and DUMBLEDORE) but that has been a problem throughout the series and is sometimes unavoidable when you're compressing literature into a film. I'm glad I went to see the film and would like to see it again to spot the things I missed.

Your Disney character is Mulan! 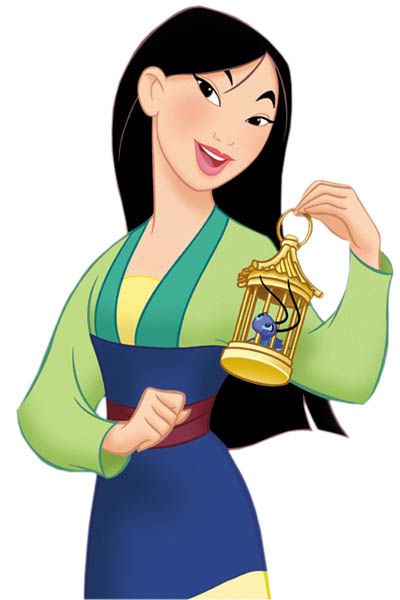 You make tough choices that affect your future place in society. You try your best to play the roles offered to you, but your personality is too powerful to be contained. Although you are respectful of and loving to those you care about, ultimately you must be true to yourself. You are intelligent, considerate, and full of life. Whatever you set out to achieve, you accomplish with dignity.

Magical Gifts: Mulan bestows the gifts of heroism, ingenuity, and devotion. When you're required to make a difficult decision, she will guide you to the admirable choice.

Keys To Your Success: Seeing your immeasurable worth every time you look in the mirror.
Collapse